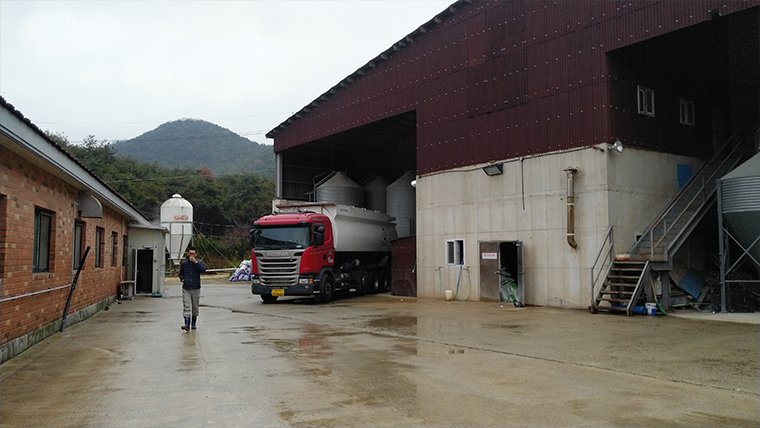 1 The development process of pig farming in Korea

The history of pig raising in Korea began in 2000 BC, when most of them were small pigs weighing 20-50kg. In 1903, Korea began to introduce breeding pigs from the United States and Europe, so the Korean pig industry officially started in 1903. From 15 at that time, it has grown to 11 million today. 2 The development history of "feeding management"

In 1963, the American Cargill company came to Korea, officially opening the era of pig feed. They offered American-style feeders and American swine technology, and that's when the number of farms and herds in South Korea increased dramatically. 3 The opportunity and turning point of introducing liquid feed feeding In 2008, South Korea's HIS company introduced liquid material equipment. In the early stage of promotion, it encountered many difficulties. But through continuous actual research and on-site analysis, we finally found the root of the failure: management technology. Through a group trip to Europe to inspect and re-verify the actual pig farms, the liquid feed feeding method was approved and used. In the later period, technicians from HIS company stationed in pig farms and continued to promote the development and training of liquid feed. Currently, 75-90% of pig farms in South Korea have installed liquid feed equipment. 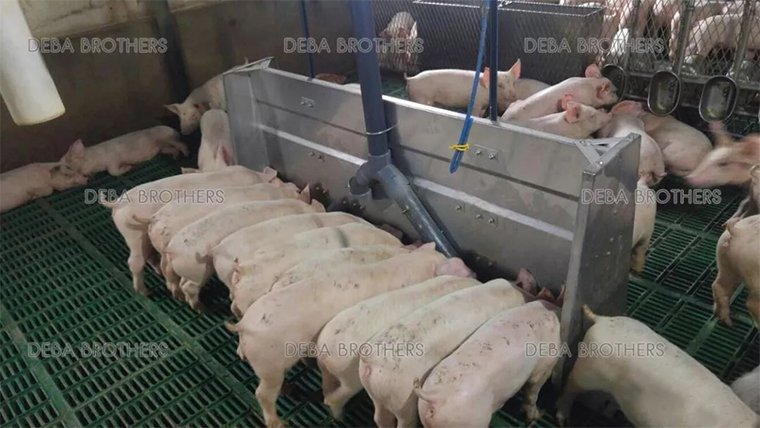 Next page:Legal requirements on animal welfare at pig farms